Increased fighting in eastern DR Congo forces peacekeepers to withdraw from base: UN 2022-11-3

United Nations | Xinhua | Increased fighting has forced UN peacekeepers to withdraw from a base in the eastern Democratic Republic of Congo (DRC), a UN spokesman said on Wednesday.

The peacekeeping mission in the country, known as MONUSCO, continues to protect civilians and to work alongside the Congolese army to deter the M23 and other armed groups in the eastern part of the country, said Stephane Dujarric, the chief spokesman for the UN secretary-general.

However, Durjarric said, “following consultations with national partners, the mission withdrew peacekeepers from its base in Rumangabo, in North Kivu province, an area where the Congolese army is no longer present.”

He said a crowd of people threw stones at a peacekeeping convoy on Tuesday at an army checkpoint near a displaced persons site about eight km north of Goma, the capital of North Kivu. Despite firing warning shots, two peacekeepers were injured, and a mission vehicle was set afire.

“Our colleagues note that this type of violence and destruction of equipment limits the mission’s capacity to carry out its mandate to protect civilians and support the delivery of humanitarian assistance to vulnerable communities,” said the spokesman.

He said renewed fighting between the army and the M23 rebels forced thousands to flee their homes in Rutshuru Territory in North Kivu. Many of the displaced are living in schools, hospitals, churches, and other sites, although the majority are living with host families.

According to Dujarric, humanitarians identified more than 180 unaccompanied children for child protection workers and assisted some 2,000 others to receive psychological support. Humanitarian needs still exceed present capacities, especially in the south of Kayna health zone in Lubero territory, which was already home to some 50,000 displaced people. 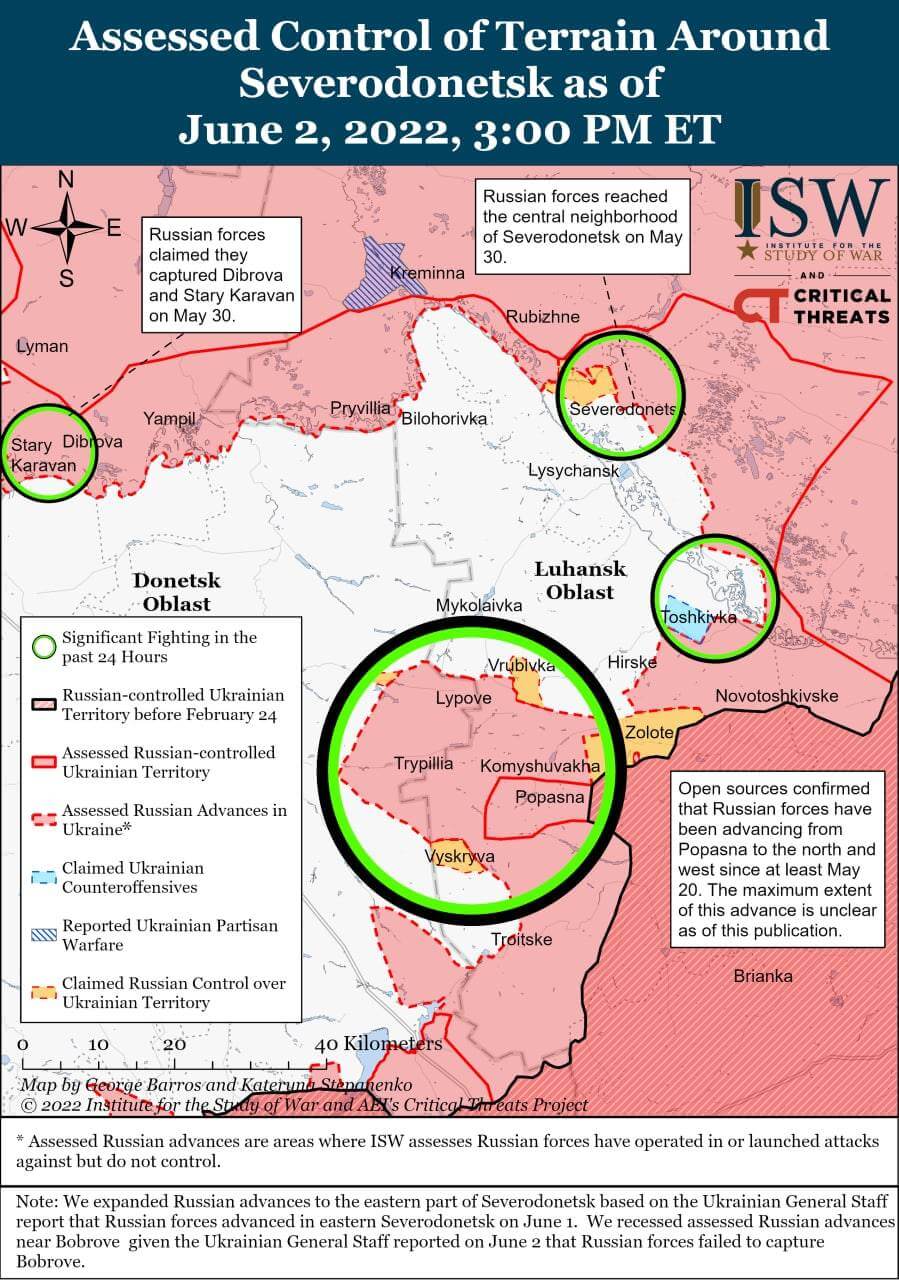